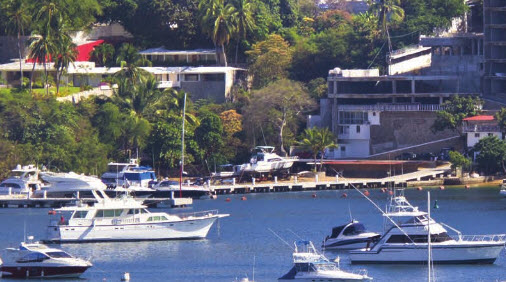 Going into the second half of 2021, Emerging Markets (EM) outside of North Asia face a significant catch-up opportunity. With the US Dollar Index (DXY) tracking below 95, the Cboe Volatility Index (VIX) trending under 20, and 10-year treasury yields below 2%, the backdrop looks attractive. Combine that landscape with a strong demand picture in both the US and China, high/stable commodity prices, and an outlook for a weaker US dollar, and the picture grows even more interesting. Most importantly, we have a clear near-term catalyst in front of us – vaccine distribution. 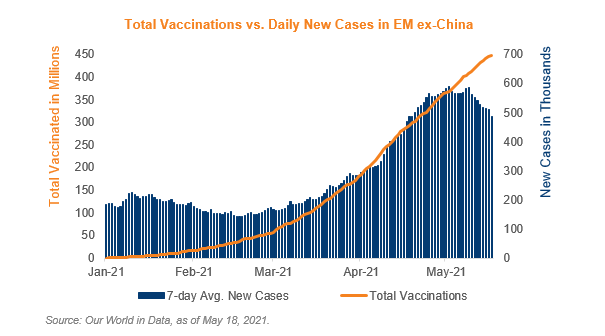 Over 47% of the US population has received at least one vaccine dose, and we already see significant effects in the form of employment, activity, and demand. Though North Asian vaccination rates remain relatively low, China, Taiwan, and Korea’s contagion rates have also stayed subdued. These countries saw waves of reopening months ahead of the US. That leaves us with the rest of EM and precarious situations like Brazil and India looking for a turnaround.

Though contagion and death rate numbers look challenging, both Brazil and India are beginning to move in the right direction. In Brazil, almost 17% of the population has already received a dose of the vaccine and in India that number is close to 10%. The pandemic curve in Brazil showed positive signs in the past month, with a downward trend for new cases and deaths. At the same time, the pace of vaccination distribution continues to advance, currently at around 1 million per day. India’s daily COVID-19 case counts remain volatile, but growth rates are slowing, and earlier infected regions have seen relief. Close to 30% of India’s population over 45 years old has received at least one shot, which is significant given that an estimated 88% of COVID-19 fatalities have been in this age group. Additionally, we expect vaccination production in India to increase in the coming months. More vaccinations should lead to re-openings and improving economic activity. If China’s 2020 recovery and the US’s 2021 recovery serve as a blueprint, then the second half of 2021 should bode well for these two countries amongst others.

We see opportunities in other areas of EM as well, beyond the countries grabbing most headlines. Greece has already distributed COVID-19 vaccinations to over 30% of its population and should benefit from a significant rebound in tourism throughout this summer. Note that tourism represents ~20% of Greece’s economy, signaling strong prospects for a GDP rebound. Additionally, in late March, Greece presented its national recovery plan, which deploys the $36 billion worth of funds the country receives from the European Union (EU) Recovery Fund. Greece is a clear beneficiary of EU stimulus. The United Arab Emirates (UAE) and Saudi Arabia are two other crucial beneficiaries of tourism, representing over 12% and 10% of GDP, respectively.  Roughly 60% of the UAE population is now fully vaccinated, making it an attractive destination as global travel begins to reopen. On May 17th, the Saudi government lifted all restrictions for vaccinated travelers. Given the production of its own vaccine and being a key beneficiary of higher oil prices, Russia is another attractive market in today’s investment environment.

We see strong prospects for all of the above countries in the second half of 2021 specifically in areas such as:

Gross Domestic Product (GDP) is the total monetary or market value of all the finished goods and services produced within a country’s borders in a specific time period. 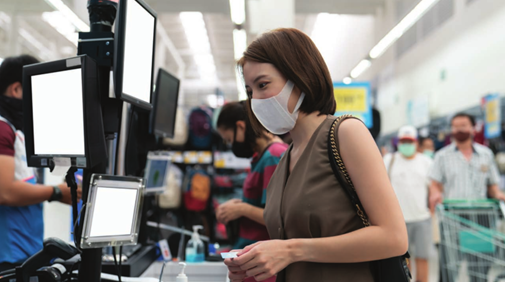 We see an attractive backdrop for emerging market equity performance in a post Covid-19 world. 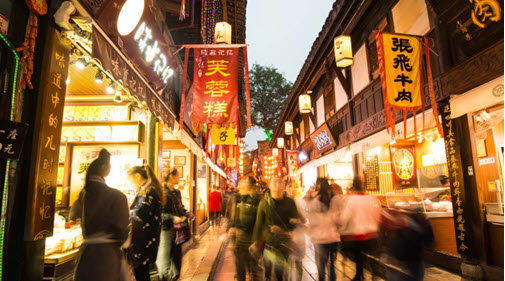 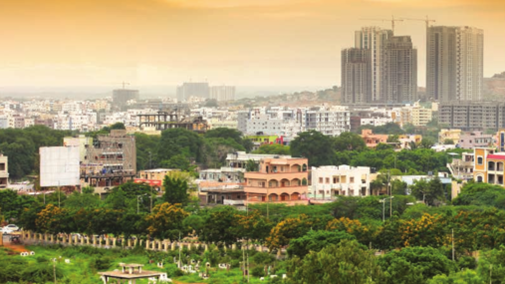 Valuations in Emerging Markets: More Than a Multiple